Karmamoi Thanks:
Rosy Sanchez for your for being our LATAM manager
Renato Paffetti for Making “ Nashira” and “ Martes” Videos
All recording studios who helped us to recordi this Album 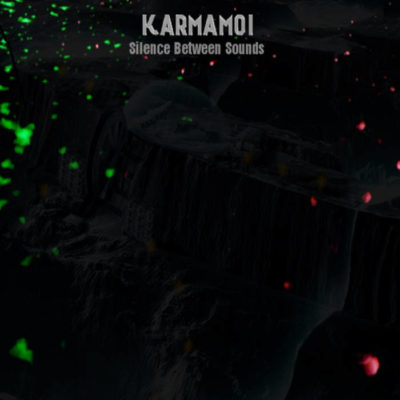