Silence Between Sounds : Out on 30th October

Subscription to our newsletter open soon. 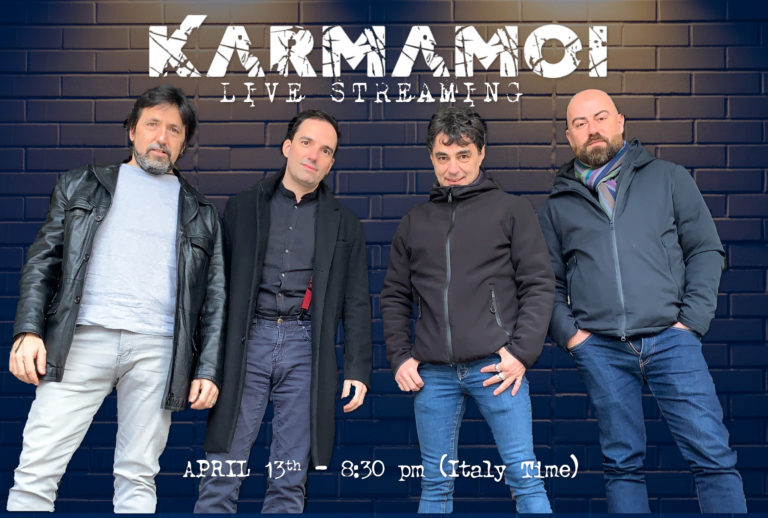 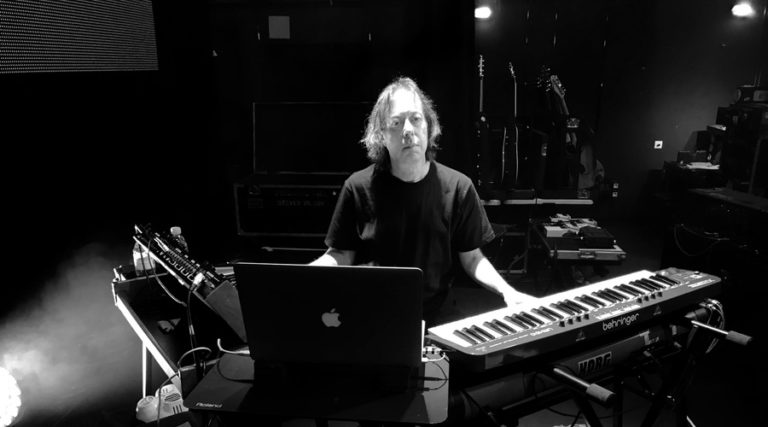 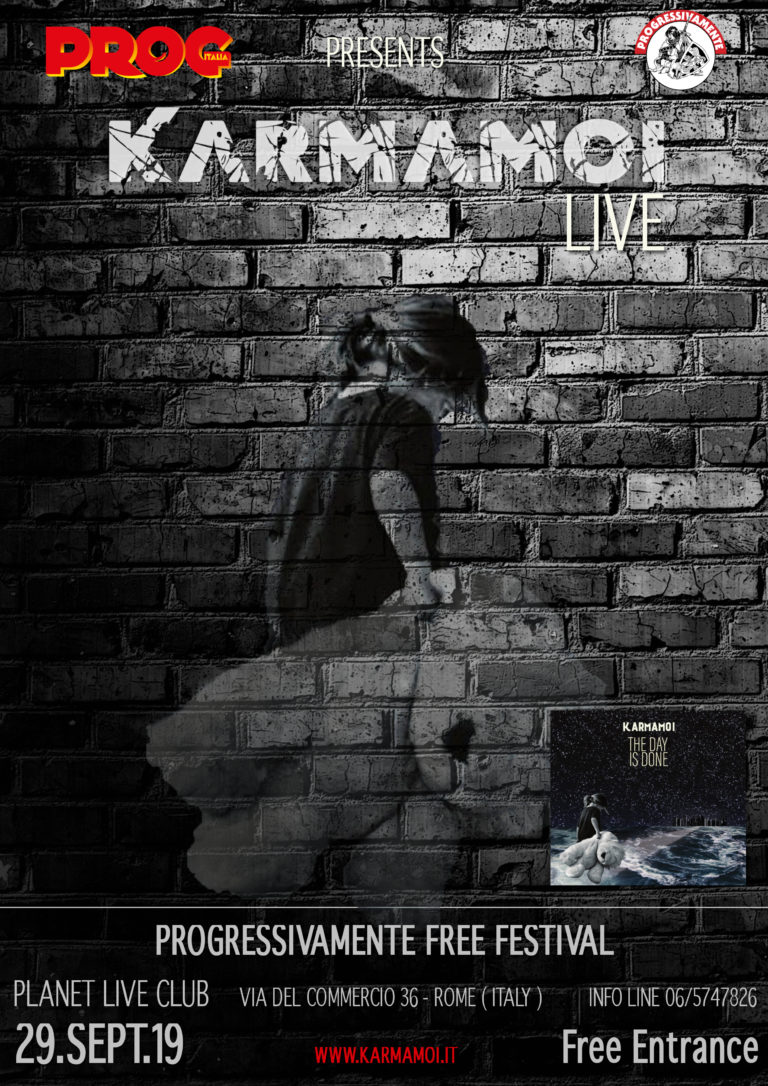